Who needs an Immigration Bonding Service?

Immigration is a process when an individual becomes permanent residents or citizens of a new country (United States). We have seen over the years that the process of immigration has been of great social, economic, and cultural benefit to states. Immigrates and visa works play a vital role in the development of the country’s infrastructure.

Immigration to the United States is based upon the following principles: the reunification of families, admitting immigrants with skills that are valuable to the U.S. economy, and protecting refugees. Immigrants are an essential part of America’s society.

Immigrants account for a large percentage of the labor force. This accounts for a nearly 25% of residents working in farming, fishing, construction, and forestry occupations. As employees, business owners, and taxpayers; immigrants help our communities thrive and grow.

Without the ability to pay a bond, longtime lawful permanent residents, asylum seekers and undocumented immigrants who may be eligible for relief from deportation are forced to languish in immigration detention while they fight their immigration case.

The costs to house an illegal immigrant consist of the costs of guards, healthcare, and other direct costs associated with incarceration. The average length of stay for any immigrant in prison is 35 days. 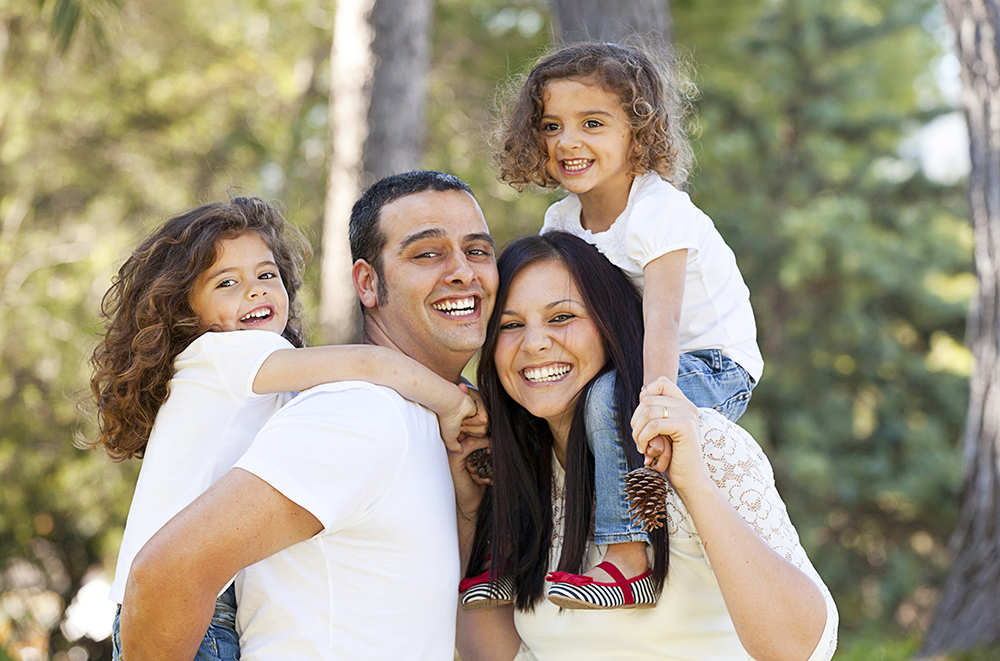 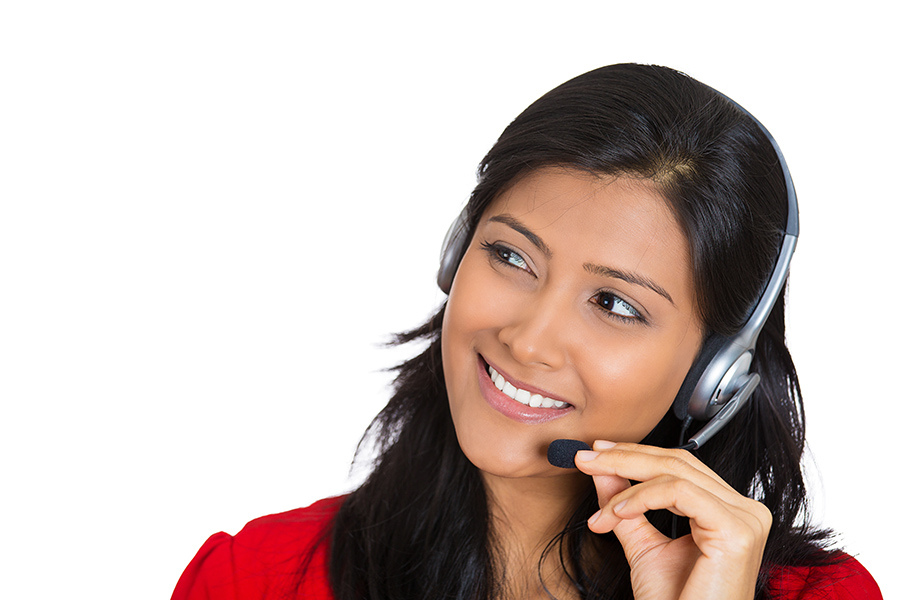 Our Immigration Bonding Service Include:

If you would like to explore your options or learn more, contact us. Our agents are friendly and reliable and each one will make your satisfaction a top priority. We are the immigration bonding service that truly cares; call us anytime and we’ll be there for you.